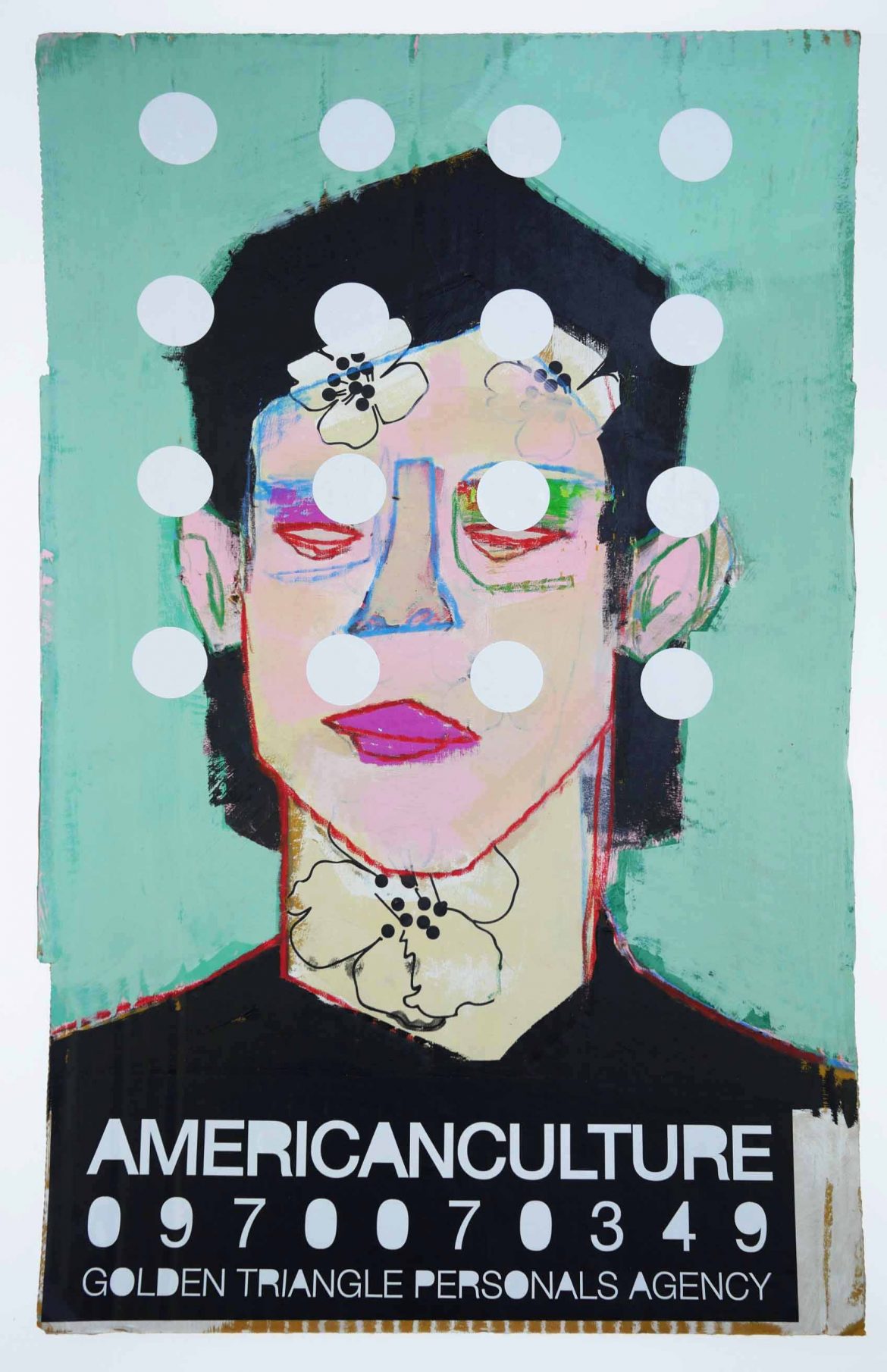 In 2008, Cyclops was travelling through Asia, researching his upcoming show at BRP. During a stop off at Souled Out Studios, he began work on a series of portrait studies.

As it turns out, the studies were never used, and Price went on to lay Lenny to rest in the BRP show.

Lucas went to the royal college, stopped painting with Burning Candy and left the portraits gathering dust. And everyone forgot they were there, until during a recent studio move 41 aging paintings were found under a pallet of prints.

We reached out to Cyclops and had him come by the studio and finish what he had started. And so after a break of 10 years, we’re happy to present this set of originals. It’s not often you get to say you own a painting that took ten years to make.

For a full list of works before the release date please check the links below…. 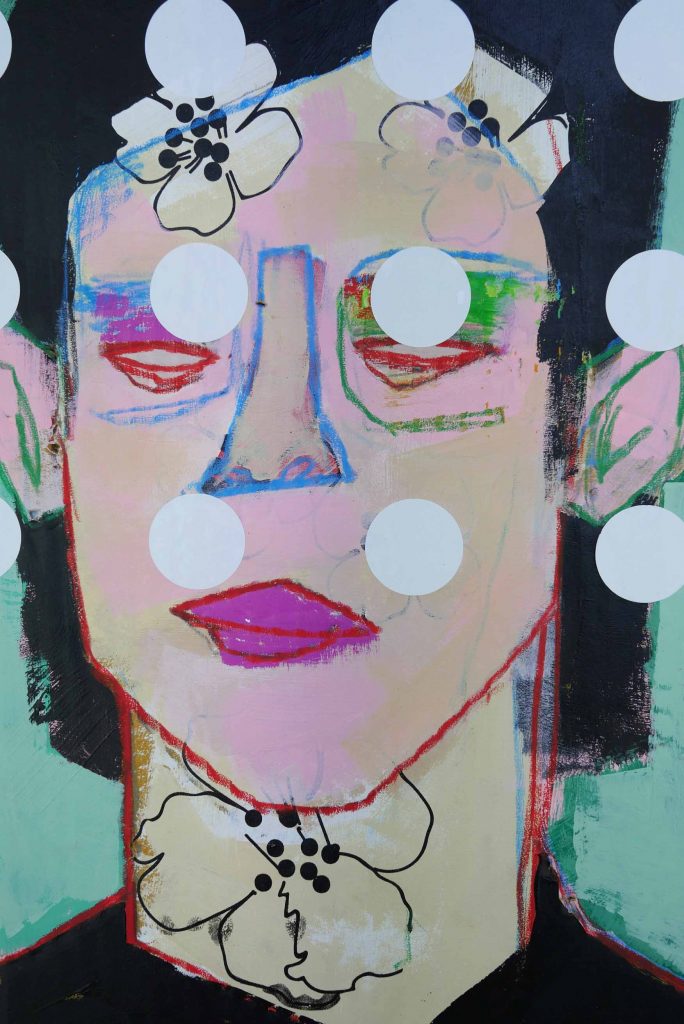 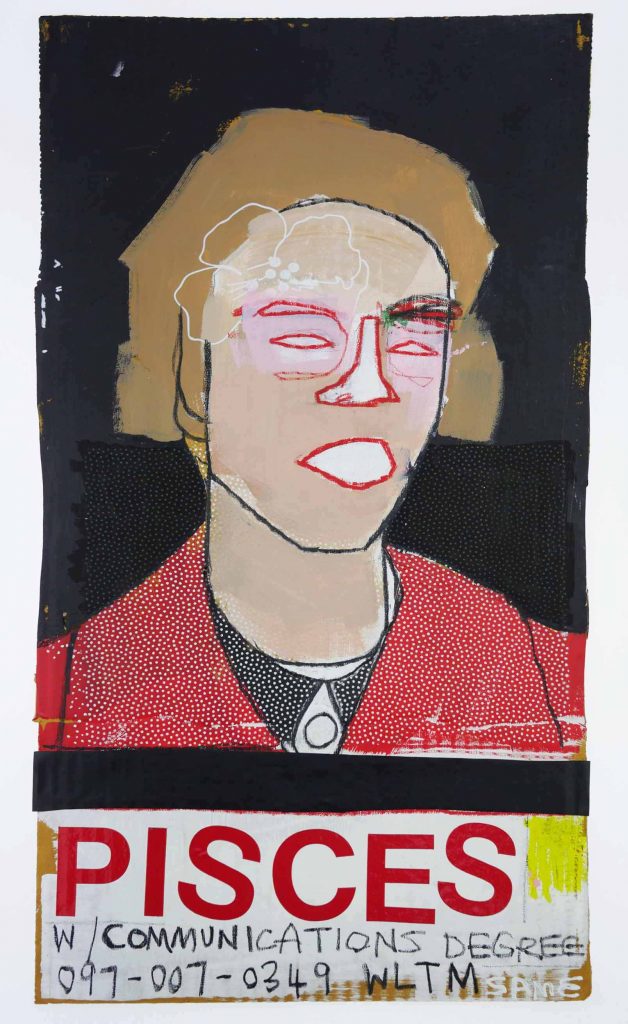 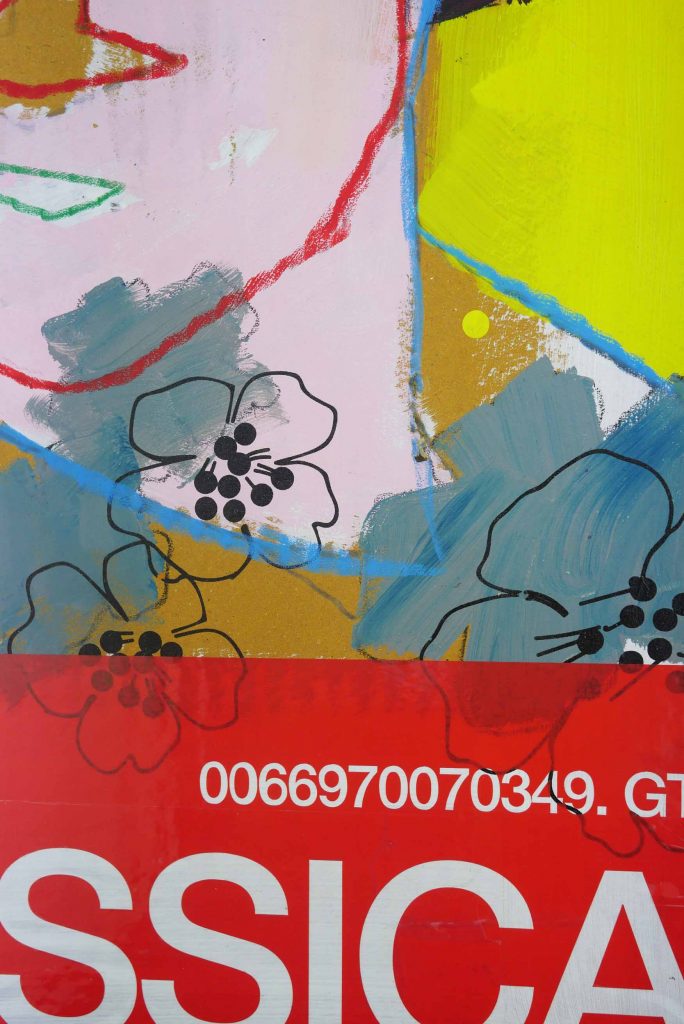